We use cookies to ensure that we give you the best experience on our website.  We do not under any circumstances sell your information to others!

HEDWIG AND THE ANGRY INCH

HEDWIG AND THE ANGRY INCH originally premiered off-broadway in 1998, and then more recently Neil Patrick Harris helmed a Broadway Production in 2014.

With music and lyrics by Stephen Trask and a book by John Cameron Mitchell, the musical follows Hedwig Robinson, a genderqueer East German singer of a fictional rock and roll band. The music is steeped in the androgynous 1970s glam rock style of David Bowie, as well as the work of John Lennon and early punk performers Lou Reed and Iggy Pop.

The event is finished.

WARNING: This venue offers adult entertainment and alcoholic beverages. Admittance to those who are 18 years or older only! No exceptions, according to local state and federal laws. We're sorry, refunds will not be issued for unused tickets due to age restrictions. 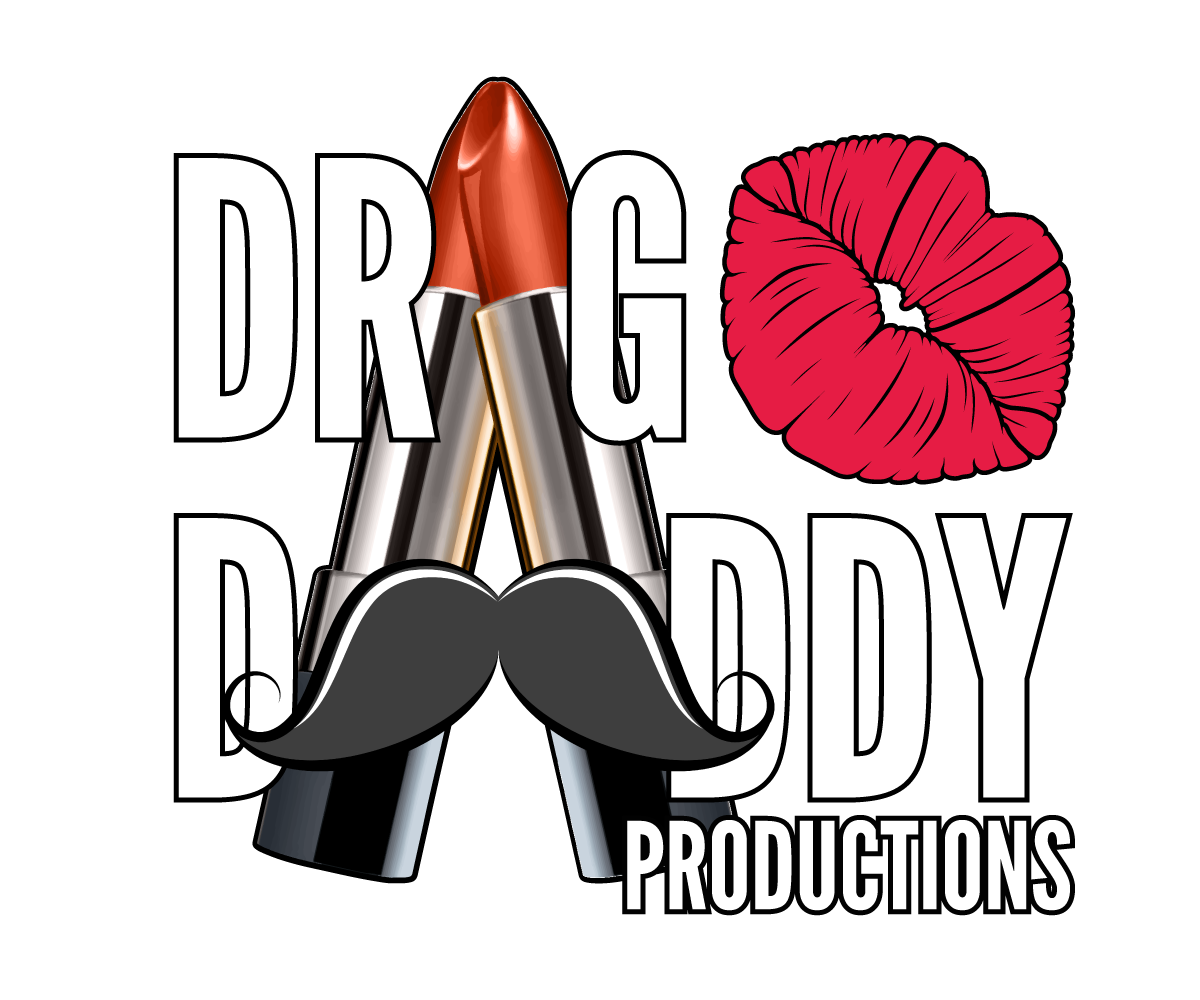